The Odd Tree Out 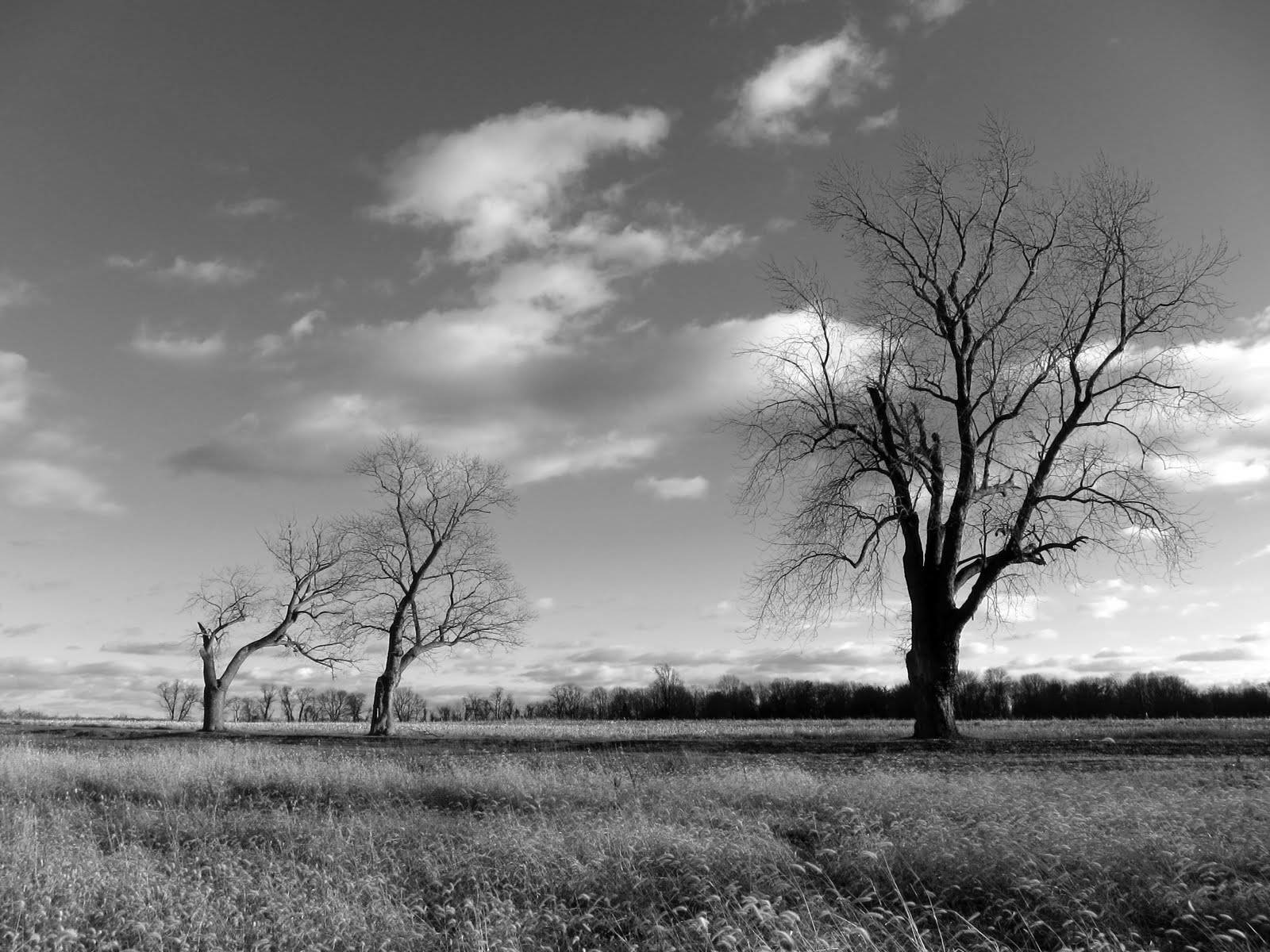 Actor Ezra Stone who was famous for playing Henry Aldrich back in the 1930's and 40's lived here until his death in 1994. That was before my time but I can still remember watching old cartoons that made fun of Henry. His mother would say HEN-RY, HEN-RY ALDRICH! and Henry would reply "coming mother"
Any old timers out there remember Henry Aldrich? :)
Posted by James at 11:00 AM

This soap never reached France.. But your pictures looks sooooo melancholic! I love it!

This picture really speaks to me, it's simply beautiful.
Henry was a bit before my time too but I do remember seeing some old clips. You may even find some on YouTube.
☼ Sunny

I remember the character well!
The bare trees against the backgroud sky are fantastic...

Sorry, but I don't recall that one. The landscape is beautiful and I love it in black and white!

This one has such a beauty! Love it!

I heard it on some old radio show repeats. Also, the Hungry Jack biscuit mix commercial used that bit. When Ma woke Hungry Jack in the morning, she would call his name, "Hungreeee! Hungry Jack!"

i love seeing where famous people once lived. Ezra had a great view. never saw the show though. will have to look it up sometime. hope all is well.

Well HEN-RY sure had the last laugh! What a great place to call home. Love the interplay between the horizontal field and sky with the vertical trees bare and spiky against the fluffy clouds.

Not familiar with Henry, but I love the trees he left...

Never heard of Henry Aldrich but am fascinated by the way the grasses happen to be blowing left while the trees seem to incline to the right. The hedgerow in the distance parallelling the . . . (shadow of the trees/ path?) round it off. It's another special image, James. It isn't just any old 'bare trees in winter;.

No, I don't remember him, but I remember people making fun of that HEN-RY & coming mother w/ their heads down like they were imitating him... What movie was that?

It's ok about not having a barn shot, you can join another time... Not everyone gets into old barns like I do, I just think they're beautiful... thank you though!

I remember the, "I'm coming, mother!" I think it is from those imitating the character. This is another great b&w from you!

I've never heard of that person. I just love this photo, though!

There's a saying, that 'old trees don't allow anyone /-thing to bend them.'

Please have a good Wednesday.

It looks like a vast prairie. This kind of landscape always makes me a little melancholy. Something about recalling decades past.

What a gorgeous picture James!
Greetings