The Sun Setting on Two Houses 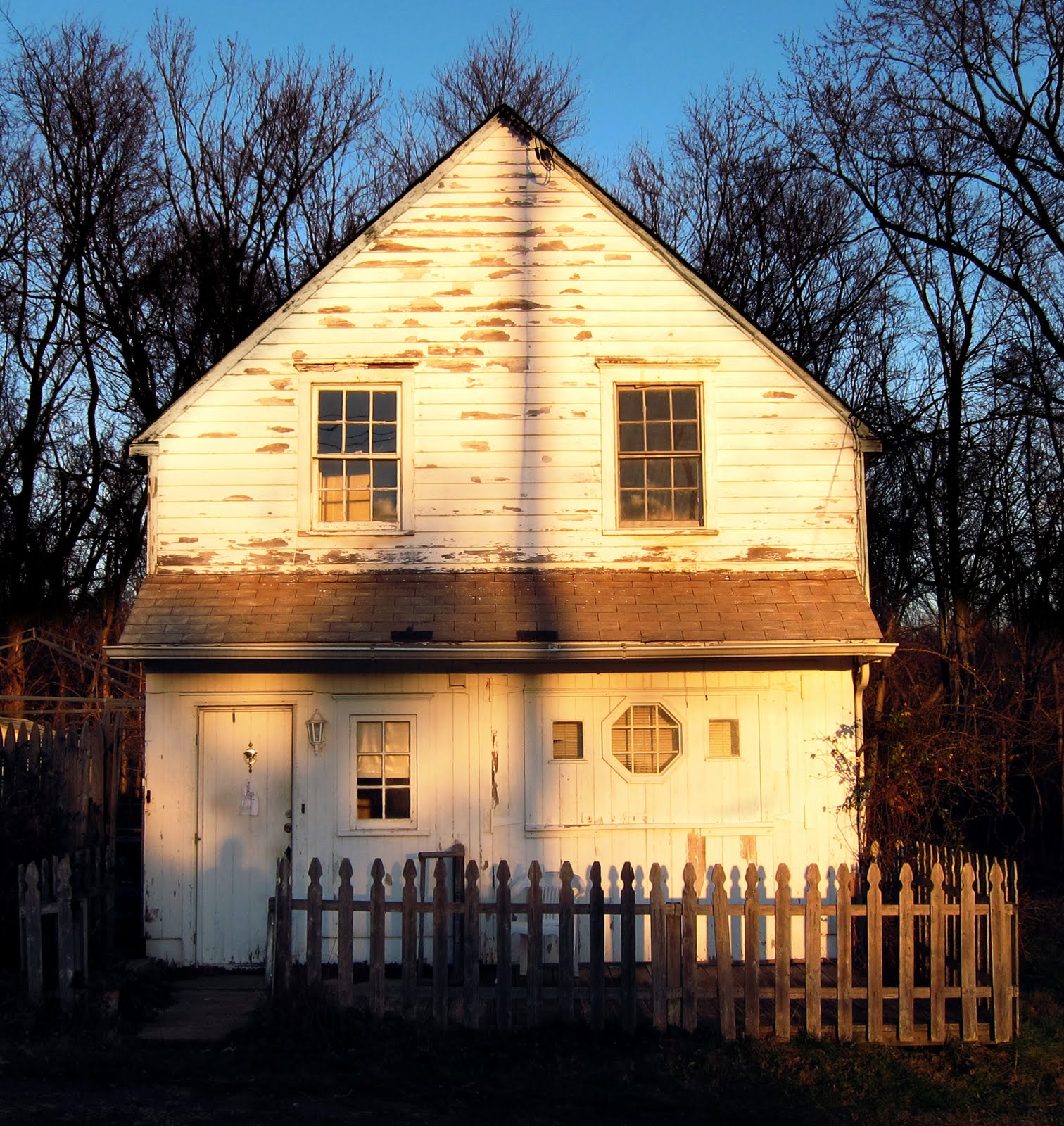 The Above photo is an old abandoned house that I pass by all of the time. The setting sunlight was so nice this time that I finally stopped and took a few shots. I also took some shots of some ruins and the abandoned house next door. I'll post them another time. 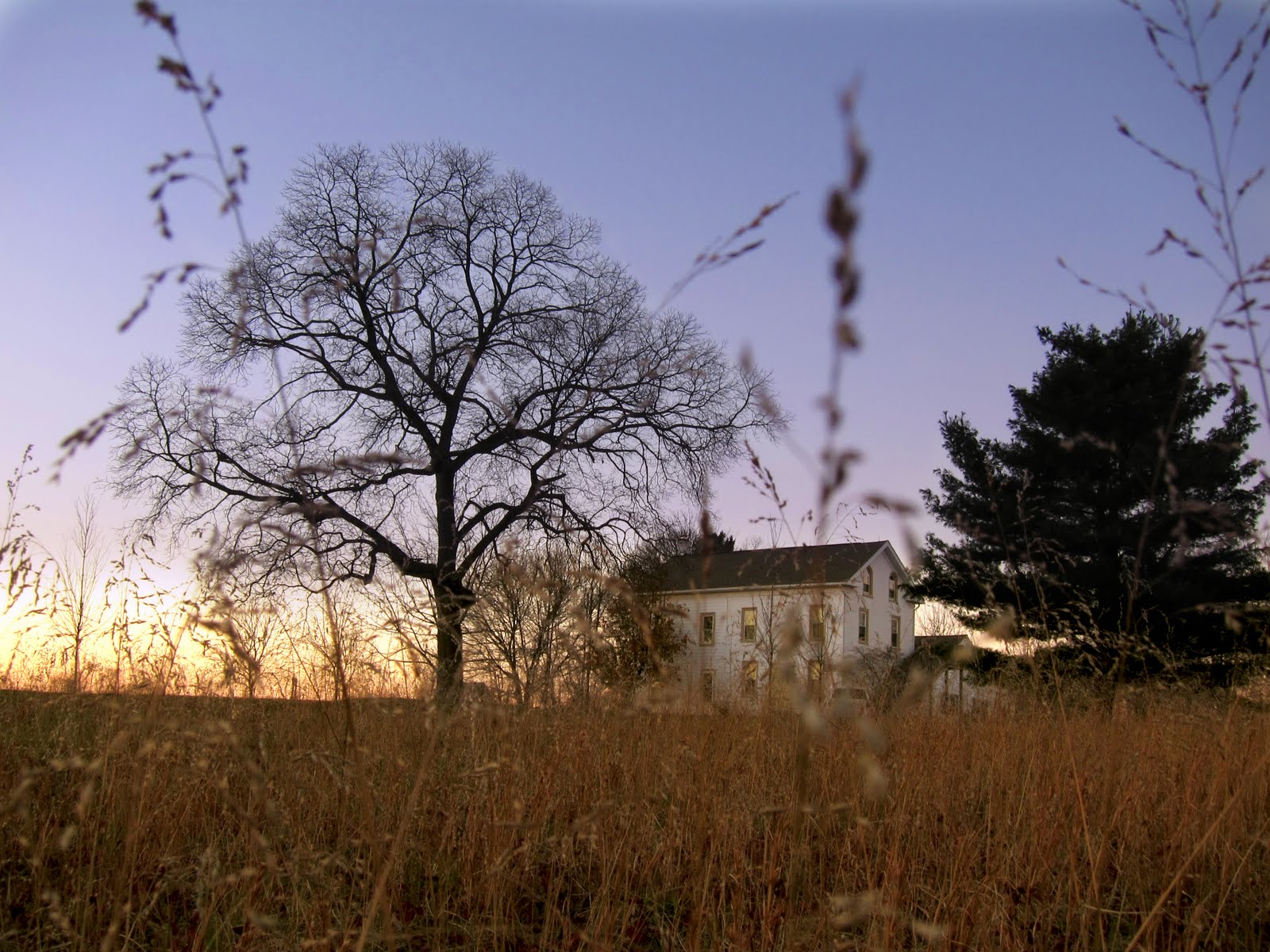 A couple of weeks ago I rushed out to take some pictures of the setting sun but I was almost too late. In my hurried up state I fumbled around and dropped my camera in the weeds. I decided to take a shot while I was down there picking up the camera. I think the weeds and lighting give it an other worldly look. It almost as if the night was being pulled down like a curtain. I think next time I'll try to get more shots of that big beautiful tree.
The house in the bottom photo is the same house as the one in my post titled "An Old House Nestled in the Tall Grass" except from a different vantage point and time of day.

These are both great shots, James. I really love the bottom one.

Very nice. I really try to push myself to stop at places like this. I don't know why, they always offer rich photographic opportunities.

These are so cool. The first is enchanting with that warm glowing light and the delicate details of the leafless trees behind. The second is so great with the low angle and the story behind how it came to be! I remember these kinds of scenes and the magic hour. You bring it all back for me and it's such a pleasure!

Oh this one looks straight out of a movie . Lovely haunted house feel in it

I love both of them - beautiful colors and textures, and yes, the weeds in the second one make the substance of dreams.

These pictures are wonderful and I loved the fence and the tree !
The second composition is my favorite, it's beautiful!
Léia

I especially love the second shot. Fabulous. My dad always tells me you have to get down on the ground to get the best/most interesting shots. :-)

these are gorgeous. love that you stayed down to capture the tall grass in the second photo. and that tree is worthy of many more shots. hope all is well. have a great day.

An anbandoned house gives me a feeling of sadness..So much stories inside those walls. Your wonderful light adds a lot of nostalgy: why to leave and let alone such a lovely place?..

How I would love to explore that old house and land. I can see why you just had to stop and take pictures. Great photos!

The windows in the first shot are very intriguing and give an eerie feel to the house. I love the long shadows and soft colors.

The second is a great vantage point with the weeds...

These shots are just gorgeous! I'm so glad you dropped your camera. ;-)

The first house is so lovely... it's a shame to see a beautiful old house abandoned.

The POV of on the second image is amazingly effective! Like a cricket in the long grass…